Just before she really announced herself with Afro-Harping, Atlantic put out Dorothy Ashby’s 1965 mono LP The Fantastic Jazz Harp of…

It is of course based on ‘Heather‘, the work of drummer par excellence Billy Cobham. I should have chopped the original – Dilla’d it – but was too impatient (and too rookie of me).

I made this as I admired Al Sharpton’s oration at Mr. Brown’s funeral. To say the Godfather of Soul is a hero of mine is an understatement of epic proportions. He would have been 85 years old today, but he did too much livin’…. 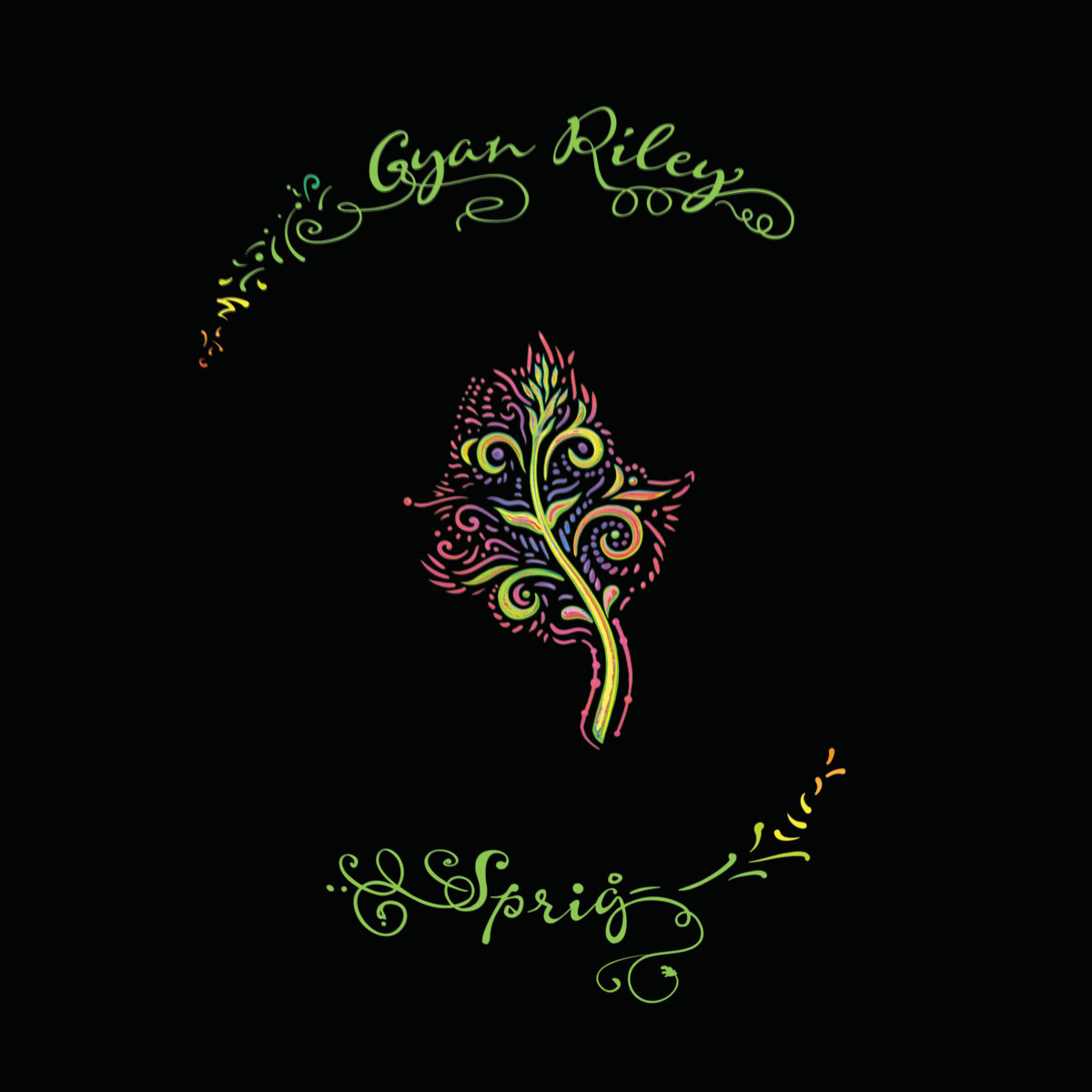 Contemplative to the point where it aids and abets your own reflection, and you almost recoil not realising you needed to down tune, this is a surprisingly sonorous album by Gyan Riley, son of Terry (him of ‘In C‘ fame).

One can imagine that you’ll hear hints of his dad and there are very occasional rhythmic repetitions which bring minimalist joy to mind but this is instead a melodic collection aimed at the heart.

With a rustic feel, the music contained here calls Europe to mind – on some of the more wistful pieces – as well as the Appalachians. It segues from one chord pattern to the next so that the listener steps out of a Virginian forest and onto a Valencian cobbled street.

As with all good contemporary music, you can imagine reaching for this again and again.